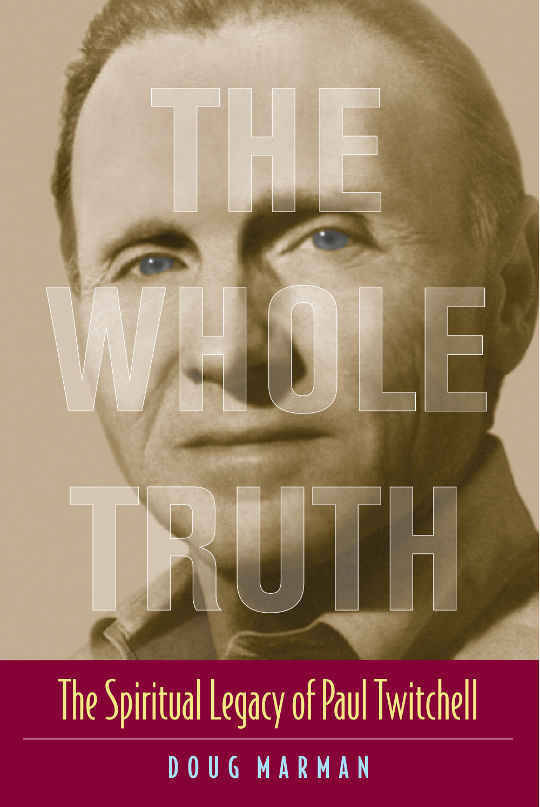 His varied work has led him through successful careers in a wide range of professions, including: journalist, inventor (with more than 25 patents), editor, engineer, marketing manager, photographer, corporate executive at one of the largest companies in the world, and co-founder of a technology start-up.