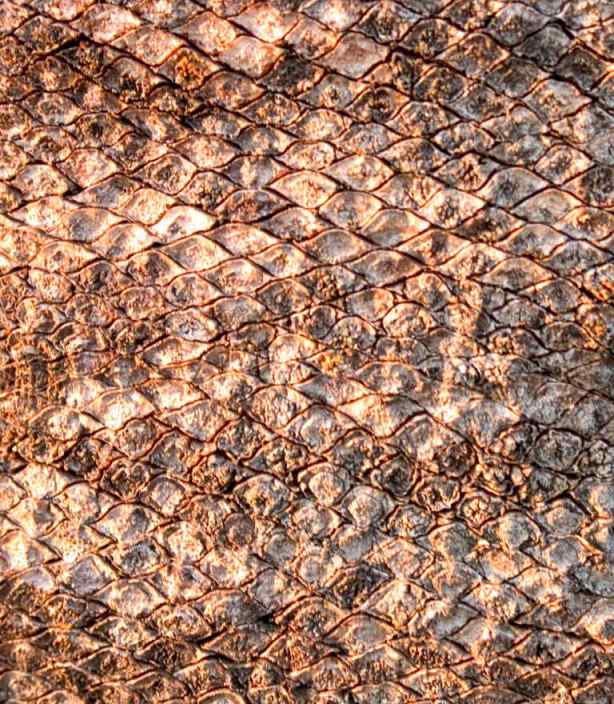 “The old skin has to be shed before the new one can come,” says Joseph Campbell, the famous teacher of mythology, referring to the ancient symbol of snakes shedding their skin as a metaphor for inner growth. “If you want resurrection, you must have crucifixion…We must be willing to get rid of the life we’ve planned, so as to have the life that is waiting for us.”1

However, it is easy to overlook how difficult this process actually is. We must die and let go of what we are before we can enter into our next stage of growth. It is a rebirth. But, who would ever want to go through the death of everything they know? This is not something that comes because we are seeking it. It erupts upon us. We have no choice but to shed our old skin or die.

Medicine Grizzly Bear, an American Indian shaman, once described his struggles to me, about how much suffering he went through until he accepted the changes he needed to make. He felt as if he was at the brink of death, before he broke through.

He grew up a typical American boy. He went through school, received a degree and was teaching in college, when he suddenly began getting sick with one illness after another.

He would recover, only to find himself with some strange new problem that was even more debilitating. At the same time his dreams began to scare him with images of dying, mingled with scenes from Indian teaching stories he had grown up with. The problems got worse, until he wondered if he was going insane.

He had forgotten the religious teachings he had been raised on. However, once he realized that medical doctors couldn’t understand what he was going through, and that he desperately had to do something, he decided to call on a medicine man to see if they could help.

They immediately recognized what he was going through: He was being called to become a medicine man, himself. He was told that he had no choice. If he didn’t listen he would probably die or go crazy. The moment he began accepting this possibility, his whole situation changed and he began recovering immediately.

Shamans have called themselves the Wounded Ones, because they were forced to go through grave difficulties before they could recognize that life could not be the same for them as everyone else. They had no choice. They had to shed their old skin to enter into the life that was calling them. It was their only means of survival.

We don’t hear much about the spiritual call these days, but experiences like these are just as common today. However, the challenge is often more difficult in our modern culture, because most people have nothing to help or explain what is happening. Only those who have gone through such transformations understand the meaning of it. 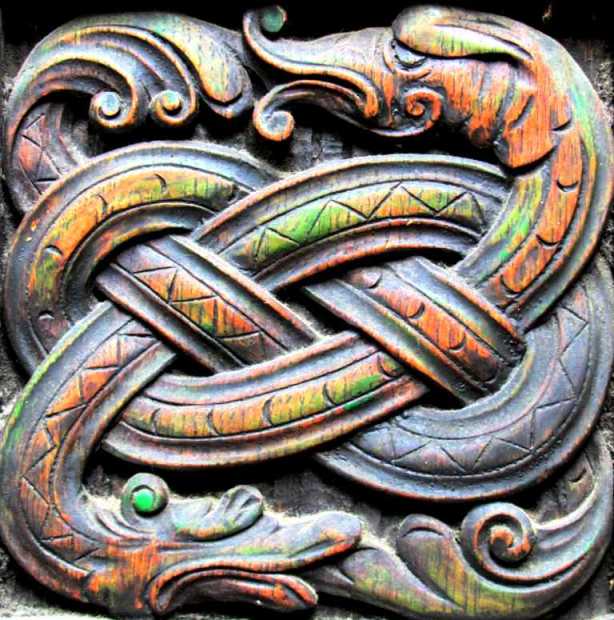 A young lady recently found herself in tears over the mental anguish she was going through. She could not stop her mind and the fearful thoughts it was imagining. She was scared and finally broke down to tell a friend. Was she going crazy, she asked? Her friend was visibly shaken and said, yes, it sounded that way to her. But as soon as she met someone who realized what she was experiencing, and she accepted that this was happening because she was being called to the spiritual path, everything turned around.

The immediate healing itself left little doubt, but once she felt better, she still tried to go back to her old life, caring little about pursuing spirituality. This is human nature to want to return to our old ways. The mental problems returned, until she accepted that she had no choice and began taking up contemplation.

A young man I spoke with not long ago had been heading toward a life of social success, just as his father had hoped. But after suffering a concussion, when he was tackled on the football field while playing quarterback in college, his whole life changed. For months he couldn’t cope. He couldn’t remember things and couldn’t hold a job. His life took a sudden nose dive, until he began to step back from the path he had been on and rethink what life was about.

That’s when he realized why the accident happened in the first place: He needed to abandon the whole life he had been trying to live. Suddenly, understanding the spiritual purpose of life became a compulsion – something he had to find out. His wounding let him shed his old self. Now, he realizes the great gift his injury has been, since he had been heading in the wrong direction.

It often takes a serious accident or illness, because who else would make such a difficult change?

A young lady with a newborn baby found herself isolated from other girls her age by the new responsibilities of being a mother. She loved her child and would never trade her baby boy for anything, but her whole life was changed.

She asked me if I could interpret a dream she had, and once I explained to her the spiritual meaning I sensed in the dream, she suddenly opened up and began talking with me about things she had never told anyone before. Her whole demeanor changed. It was like watching this huge weight being lifted off of her. She began to glow with a light that filled the room.

She had long suspected that there was something different about her. For example, why did she know how to heal herself through dreams? No one she knew could understand what she was going through; until I confirmed for her what she was experiencing.

These sudden changes in our lenses of perception allow us to see a new world that was invisible to us before. Once we shed our old skin, we can never go back. That’s the indication of real spiritual growth.

1 From: “Reflections on the Art of Living: A Joseph Campbell Companion,” by Diane K. Osbon