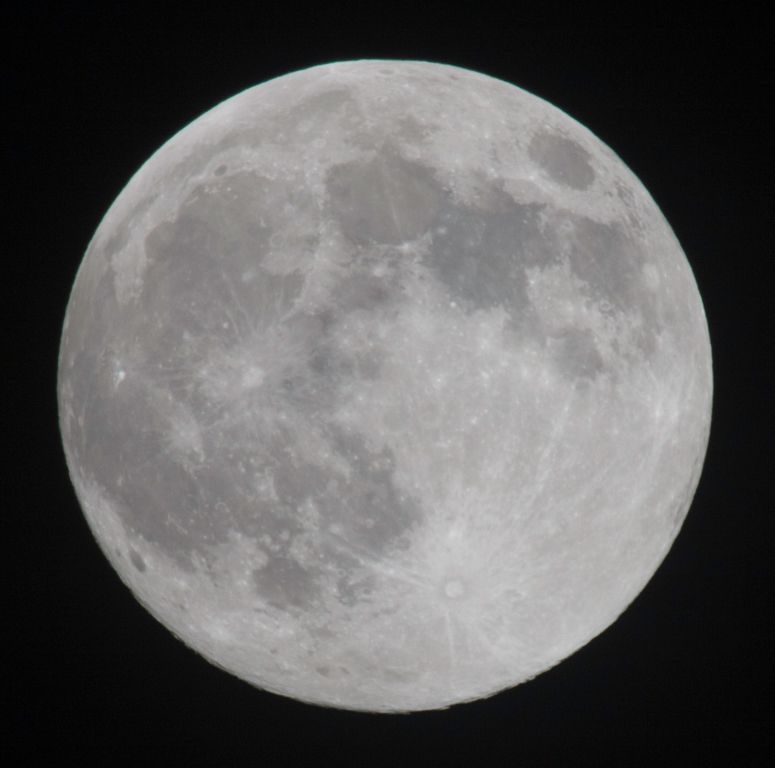 Vampire myths have swept across the U.S. again. We seem to be visited by vampires at least once a generation. This time, the new Twilight series of books and movies, by Stephenie Meyer, are sparking the imagination.

The first book came to Stephenie from a dream. She woke one morning, having just seen an incredibly handsome, sparkly vampire falling in love with a girl, while the desire to drink her blood raged within him. He was torn between love and the instinctive drives of his body.

Her books stir up interesting spiritual discussions, especially for teenagers, whose bodies are going through their own transformations. Will this new animal nature coursing through their blood take over? Will they lose who they are?

Or can they overcome what is now changing their bodies? Will they rise above the urges for sex and the hunger for power over others? Can they sacrifice their own desires for the sake of love?

In other words, these stories deal with the age-old issues of living honestly, being who we are, and caring for all of life, not just ourselves. It just happens that these questions are important to teenagers because of their own transitions, where the power of their bodies and the emergence of new instincts are forcing them to make choices. They know that their lives are being shaped by the desires they choose to follow.

Every teenager has seen friends who rush after the new sensations of their bodies without once asking what they are losing in the process. Some are pulled down by these forces, like swimmers caught in the undertow of an ocean. They are changed by the taste for these new powers, the taste of blood you might say, and desires rule their lives.

Meyer’s books and vampire myths use the imagination to explore the greater potential for what we are. Most in society are just followers, unaware of what is possible. It takes self-confidence to break from the pack and to take a stand. It takes an inner strength to not allow ourselves to be limited or trapped by the subconscious desires of our own bodies.

We face similar dilemmas throughout our lives. It’s not just teenagers. For example, will we adopt the taste for competition in business, and what is it we are looking for when we do this? Will we be sucked in by the drive for success, fame, and power? Will the love for money and wealth change us? Will we become consumed by addictions? Will anger rage through us and take us over?

How do we give up the taste of blood once bitten? Once we have taken on a physical body, how do we overcome such powerful urges? We are all in the same situation. Our lives tell the same story.

It’s not easy for young people to talk about spiritual issues these days, even though these are some of the most important choices of their lives. So, even if vampires can’t be seen in mirrors, they become great mirrors for teenagers to see their own lives in.

A thousand years ago, a different kind of story spread across Europe and the Middle East. At first, it doesn’t seem similar at all to vampires, but the parallels are fascinating. In those days, tales of Chivalry suddenly became popular, especially amongst the youth. Tales were told by traveling troubadours, who sang and read poetry about sacrificing for love, and fighting for what was true and honorable. These were not just bed time stories. They changed the world.

This was when marriage for the sake of love established itself as the standard in our culture. Before then, people married by the choices of their families. People discovered a deeper happiness and sense of purpose with love, even if it meant the loss of wealth and power.

The practice of Chivalry lifted people’s imagination to live for noble purposes. People were willing to die for the sake of honor and doing what was right. This took place at a time when wars touched everyone, and there were real dangers in acts of Chivalry. It won so many people over that it became recognized as the supreme act of bravery. Those who practiced it discovered a power to overcome their fears and give them a taste of something immortal. This evolved into the search for the holy grail, the immortality gained by living the spiritual life.

Those are clearly religious images. Very different from the secular age we live in today, where open discussion about spiritually is taboo, especially amongst teenagers. Therefore, religious icons of sainthood are out, which means vampires fit right in. So, it is natural that vampires would become the modern day valiant knights fighting for nobility and love. They are the new spiritual icons.

No matter what cover you put over it, the story is the same. In every age, we just change the names. Will we let social pressures or our physical bodies control our imagination? We have all tasted blood, because it runs through our veins. Yet, we are something more than this.

The scope of our spirit has no limits, except the limits we put upon ourselves. Edward, the vampire, chose to overcome the taste of blood for the sake of love and discovered something even more powerful than immortality: Freedom of spirit and the power of a noble life.

We do indeed find saints in the strangest places.